This is the End

I have been working through Susannah Conway's Unraveling The Year Ahead 2014. It is a free downloadable PDF workbook. It is a super helpful way for me to organize my thoughts regarding reflecting back on 2013 and for setting goals for 2014.

At the end of the reflection time for 2013, Susannah asks us to write out anything we need to say to the old year or things we want to say goodbye to. 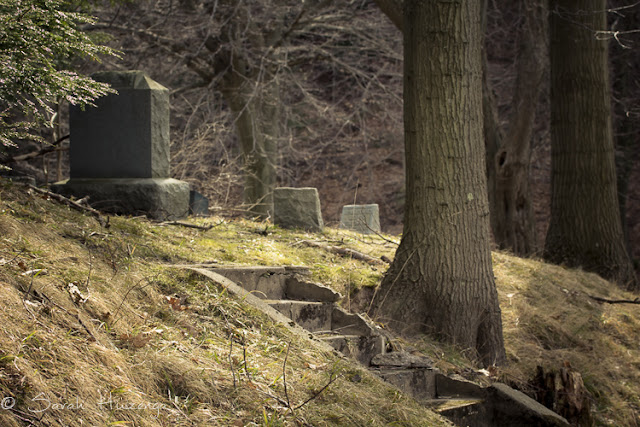 I had three things:

1. Goodbye to the Edge - I have been standing on the edge for a good part of 2013, watching and waiting and wondering when it was going to be the time to step off the edge. The time is now, 2014.

2. Goodbye to Fear - I took Brene Brown's e-course The Gifts of Imperfection this fall. A quote that was a big catalyst in her life has also really inspired me for 2014. The quote is by Theodore Roosevelt from his Man in the Arena speech.


"It is not the critic who counts;
not the man who points out how the strong man stumbles,
or where the doer of deeds could have done them better.
The credit belongs to the man who is actually in the arena,
whose face is marred by dust and sweat and blood;
who strives valiantly; who errs, who comes up short again and again,
because there is no effort without error and shortcoming;
but who does actually strive to do the deeds;
who knows great enthusiasms, the great devotions;
who spends himself in a worthy cause;
who at the best knows in the end the triumph of high achievement,
and who at the worst,  if he fails, at least fails while daring greatly,
so that his place shall never be with those cold and timid souls
who neither know victory nor defeat."

Finally the 3rd one, which is the hardest one for me to say goodbye to, but it is time. I have been toying with idea for the latter half of the 2013.

3. Goodbye to Becoming a Finisher - This blog has served me well for two years and it was a great starting point for blogging. Some of my best and favorite stories are here, but it is time to put my focus on Paisely Rain Boots. No need to worry though the writing will not end, if anything I will be devoting more time to writing in 2014.

The words from Adele's song Skyfall from the James Bond Movie of the same name kept playing in my head as I wrote these three things out.

For this is the end
I've drowned and dreamt this moment
So overdue I owe them
Swept away, I'm stolen 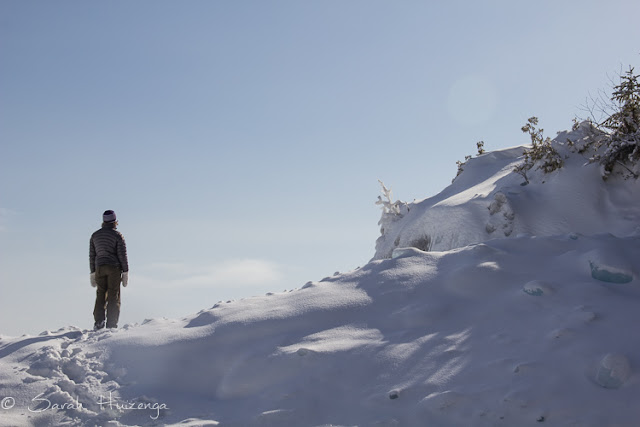 Time to stand tall in 2014 and go forth courageously.
Posted by Sarah Huizenga at 5:54 AM

Sarah Huizenga
I am a wife, mother, daughter and sister but these are not the only things that define me. I am also a photographer, writer, explorer and dreamer, these things define me as well.